The Brazilian Wax! Is Bush really back? Cameron Diaz Say’s So!

Read all about it! 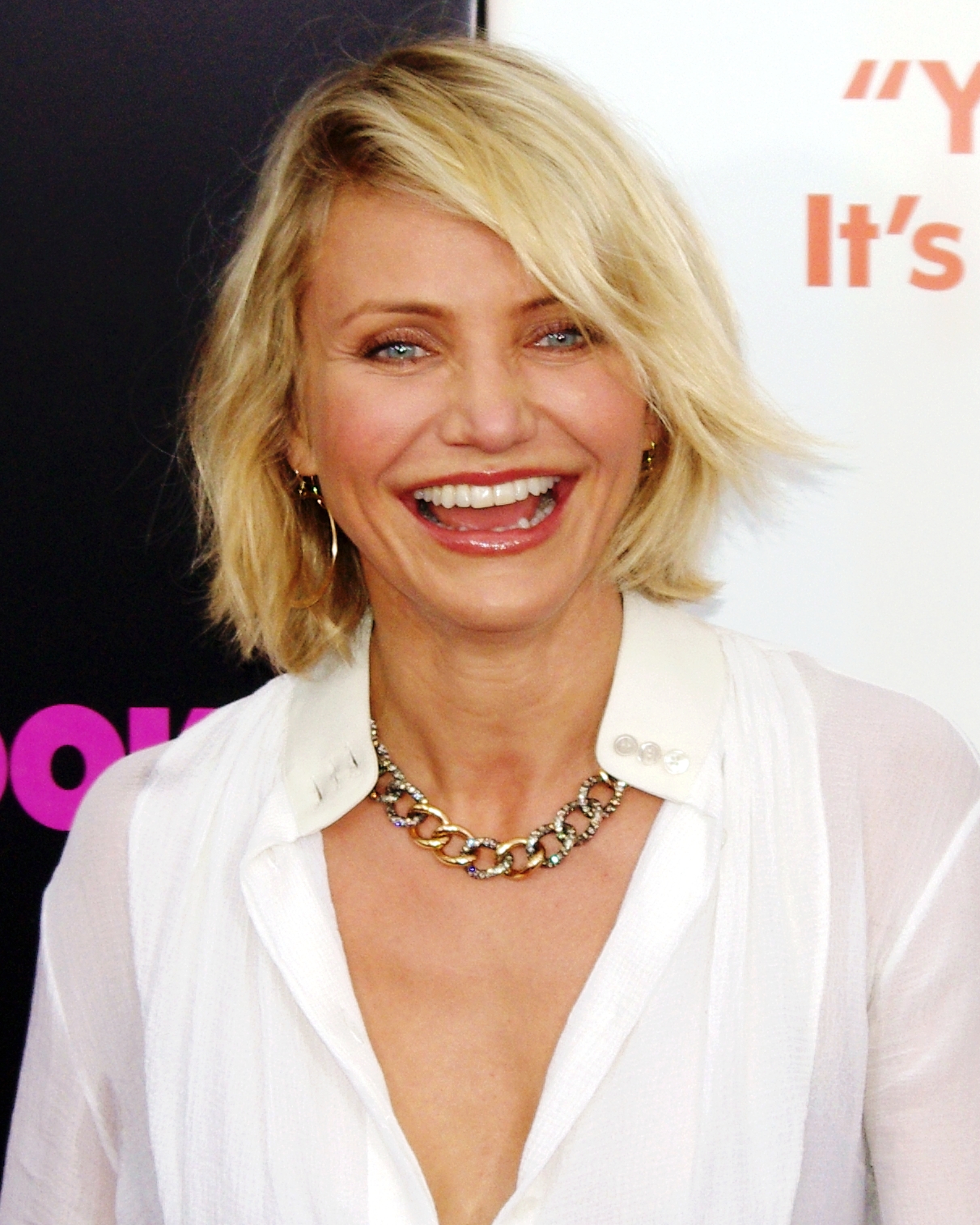 The Brazilian wax continues to raise eyebrows and create headlines. In 2013 Cameron Diaz penned a section called ‘In Praise of Pubes’ in her self help/health manual ‘The Body Book’. Cameron describes Pubic hair as ‘Pretty Draping’. In an interview about the book she told You magazine that there is a biological reason for being “fully dressed”. She states “I am really concerned that young girls are making choices to get rid of something that is there for a purpose. It’s like saying, ‘I don’t need my nose’.” Okay…..So I get that Cameron doesn’t want to wax. No problem. Each to their own and all that but comparing pubes to a nose? Really?

In response to the Cameron Diaz Brazilian wax backlash Rosamund Urwin wrote a really funny article for the London Evening Standard ( I think it was meant to be funny, it made me laugh anyway!). Rosamund has a way of putting things  ”Ferrero-Rocher flavoured Fanny” being a favourite.

Dr Emily Gibson chips in, claiming that a Hollywood or Brazilian wax increases the risks of infection and sexually transmitted diseases. Gibson says, removing hair “irritates and inflames” the follicles. (This has some truth in it hence the after care instructions we give clients as well as the products we use to soothe and sanitise your post wax skin). It’s then suggested that staphylococcus aureus and MRSA prefer a hairless vulva. Whether there has actually been any research on this or if any statistics are available is not mentioned but the words ‘believed to’ are.

We’re not doctors many of our clients are. They have seen DIY waxing or shaving injuries, nothing life threatening mind. But while we are on the DIY subject for Goodness sake don’t take a blade to your Vulva! Shredded labia minora anyone? No, didn’t think so. Also DIY Waxing is not a good idea for more reasons than we can be bothered writing but bruising and burning a delicate area is not fun!

Who know what’s driven Women (and Men!) to Intimate Waxing, The Porn Industry? Fashion? Partners? Press or Magazines? What we do know for a fact is they are doing it because they WANT to! They are not stupid or uneducated, they’re not frogmarched in by men with dirty minds. They don’t really fit a mould nor are they in an age demographic. Our female clients range from Eighteen to Seventy Two. They are varied in terms of work and lifestyle. From professionals such as solicitors to stay at home mums to models to students. Single, married and one in a poly relationship!

So far none of them have contracted MRSA from Waxing either! We take issue that women having a Brazilian wax may be seen as poor downtrodden fools following in a bizarre trend that they desperately don’t want to. Women leave our Salon with grins on their faces, feeling great! We’ve had messages telling us we’ve changed their lives! So why don’t we stop stressing over a bit of Waxing and start seriously worrying about FGM (female genital mutilation). Because that is something barbaric and terrifying which is actually on the rise in this country.

So if you want a ‘big, hairy minge” as journalist and author Caitlin Moran describes it, have it. Like her you could buy a big telly with the money you saved on Waxing. If a ”Big, hairy minge” ain’t your thing, come see us!